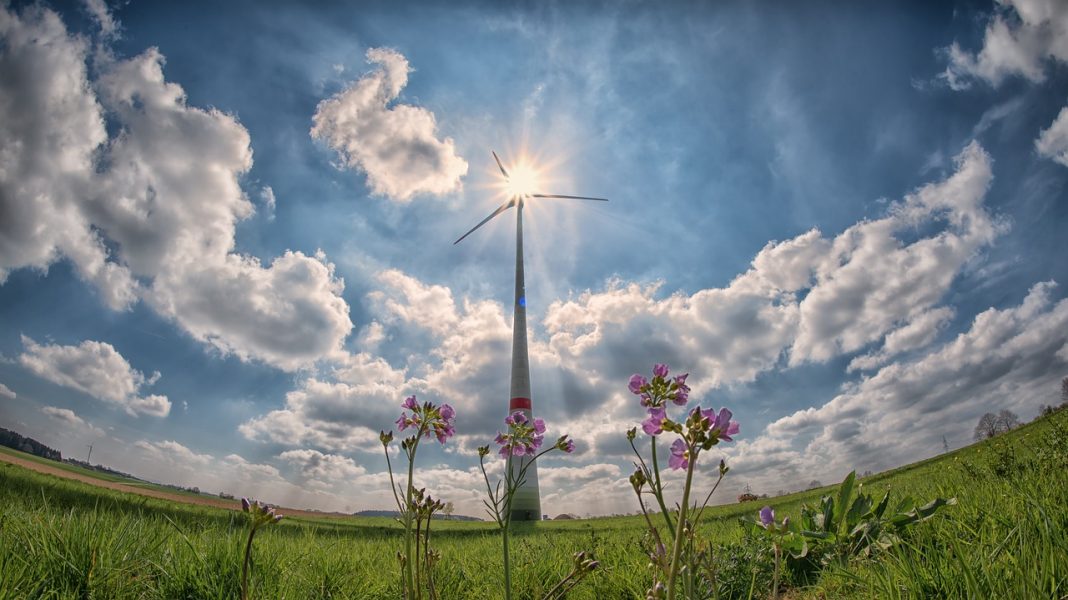 Ask someone to think of some environmental champions, and Big Corporations aren't likely to be near the top of their list. However, some companies now stand to be among the most powerful advocates for clean energy in the U.S.A.

A report by Advanced Energy Economy (AEE) found that 71 of the Fortune 100 companies currently have renewable energy or sustainability targets, up from 60 companies in 2015.

The AEE reports that 22 Fortune 500 companies have committed to powering 100% of their operations with renewable energy, including Wal-Mart and General Motors. A total of 83 companies from around the world have now committed to going 100 percent renewable through the RE100 initiative. In December 2016, internet giant Google announced it will meet its renewable energy target in 2021. 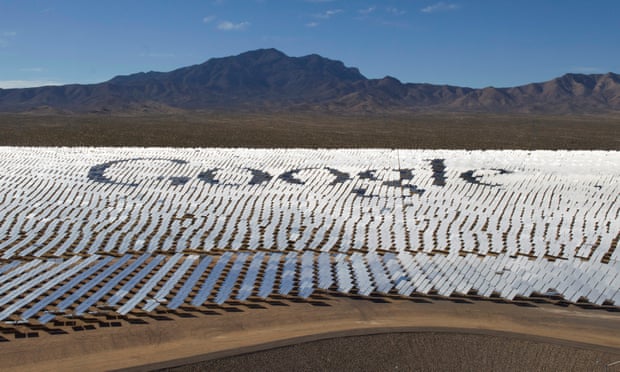 The Google logo is spelled out in heliostat mirrors during a tour of the Ivanpah Solar Electric Generating System in the Mojave Desert. This solar thermal facility uses 347,000 sun-facing mirrors to produce 392 Megawatts of electricity, enough energy to power more than 140,000 homes. Photograph: Steve Marcus/Reuters

"We're really encouraged by all the progress that we've made [on renewable energy procurement], but there's a lot of work to do," said Michael Terrell, energy policy lead at Google, in an interview during GreenBizs Verge conference. "We need to meet the growing needs of our business and our industry, and also help grow the space more generally."

New evidence about the unstoppable renewable energy wave recently came out in a report that was released by Apex Clean Energy and the GreenBiz Group. These groups surveyed corporations to determine their future plans on renewable energy installation and adoption.

The groups surveyed 153 major corporations, whose combined revenue was in excess of $250 million. Among these companies, 84% are actively pursuing or considering purchasing renewable energy over the next 5-10 years.

They found that 43% of the corporations intend to be more aggressive in their pursuit of renewable energy in the next two years. 87% of those actively pursuing renewable energy purchases stated that the election of Trump had no impact on their decision. 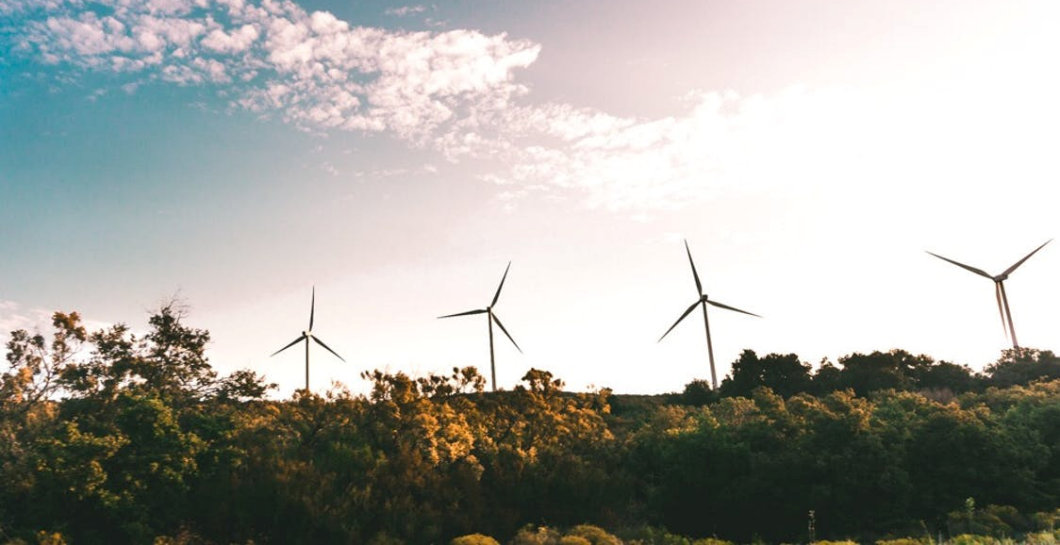 In fact, 11% were more inclined to purchase renewable energy. Most surprising to me was that of the 128 companies that are actively pursuing or considering purchase of renewable energy over the next two years, all but 1 responded that they were "positive about either continuing forward or becoming more aggressive in their attempts to pursue renewables."

The U.S. could reduce its emissions by almost 80% in only 15 years, without impacting on consumer electricity costs

Despite this, if more attention was paid to renewables over fossil fuels, it has been estimated that the U.S. could reduce its emissions by almost 80% in only 15 years, without impacting on consumer electricity costs.