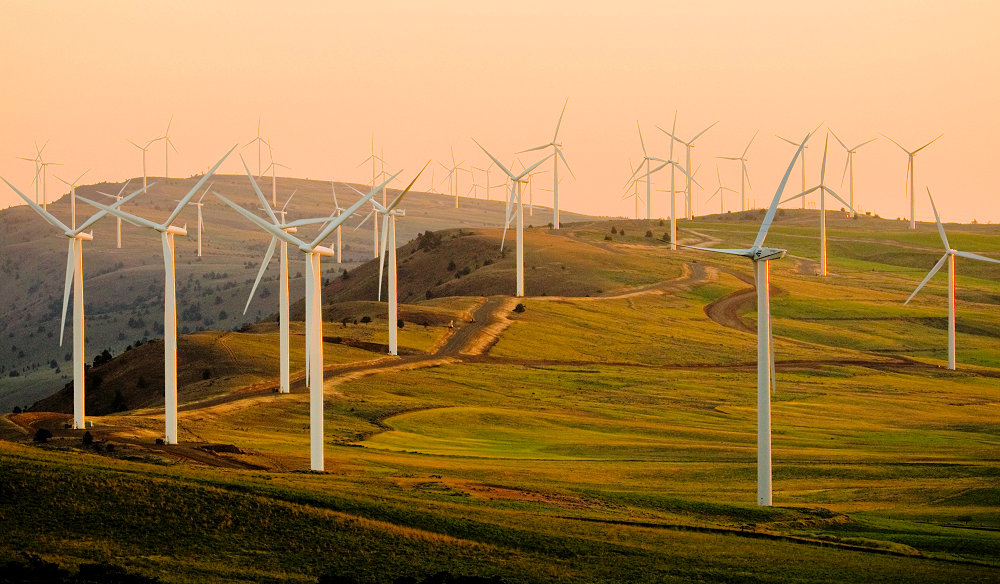 Investment in clean energy is on the rise at the global level, and the United States has a leading role in the transition towards a green economy. While investment in renewables has existed since the 1970s, growth rates accelerated only after entering the 21st century, partly due to a diversification of the clean tech market and to the increasing costs of traditional energy sources (1, 2).

Large-scale investments and the subsequent growth of the market became a reality in the early 2000s. 2009 was a major turning point with the approval of the American Recovery and Reinvestment Act, which generated investments for the value of more than $150 billion and was the single largest stimulus the US clean energy market has received. Prior to that, investment in this market had been largely synchronized with spikes in fossil fuel prices, and although raising capital was at a slower pace than other investment markets, growth has been mostly steady over the past three decades (3).

Who are the Investors?

Much of the investment levels evident nowadays are a direct result of customer demand for cleaner sources of energy. Initiatives are taken both by government agencies and corporate players, although in line with global trends, the private sector is doing the bulk of all investment in this industry. That is not to say public investment is not there, but rather that it has played a different role in boosting investment in renewables. Among the most notable public initiatives that have driven investment we can mention government mandates like Renewable Portfolio Standards (regulations that stipulate which percentage of energy should come from clean sources), which are in place in the vast majority of US states (4, 5).

In the private sector, banking and financing institutions are some of the key investors in renewables, but corporate buyers in a variety of industries are also helping keep the market active. The largest purchasers are retail and telecommunications companies like Walmart, AT&T, or Facebook, which are behind large transactions involving wind energy. Investment from the private sector does not only come from domestic sources. China-based Tencent made significant investments in the US clean tech sector, both in established markets like EV cars and in smaller start-ups. Interest is also surging among investors in countries with a strong clean tech market, such as Japan, South Korea, Germany, and the Netherlands (6, 7, 8).

Which are the Strongest Sectors? 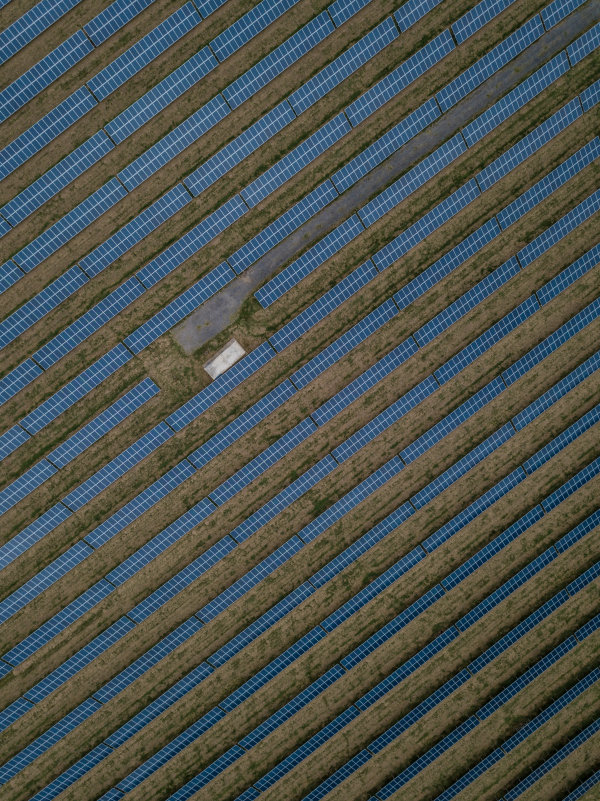 More than $45 billion were invested in the US clean energy market in only one year, and the nation's overall market worth reached the 200 billion mark in 2016 (9, 10).
Most investments within the clean energy and renewables industry are led by the buildings and construction sector. Green buildings are increasingly perceived as hot commodities, since clean technologies improve their performance and rise the value of real estate. Investment are not only being made in new buildings, but also addressing existing structures and improving compliance with energy efficiency standards as a way to achieve higher rental rates or yields and to add a competitive differentiator to property portfolios (11, 12).
Solar energy is now considered a mature market within the renewables sector, especially where government, community and corporate installations are concerned. One of the main reasons why this market is so attractive is the high debt-to-equity ratio, which averages 60-70 percent (13, 14).

Wind energy has tripled its capacity over a period of 10 years and cumulative investments over a decade are close to $140 billion. This sector also has a strong appeal for investors, although the market on the whole has not yet experienced the fast-paced growth levels of solar, and is still considered a highly specialized asset class (15).

Banking and financing institutions are some of the key investors in renewables. The trend has become noticeable since the mid 2010s, and some estimates suggest that these firms could mobilize up to $1 trillion in capital devoted to renewables by 2030 - a year that has been set as target for a substantial shift in the clean and renewables industry across the United States (16).

The most optimistic estimates suggest that 27 percent of the US energy mix could come from renewables by 2030, although more realistic data put this figure at 10 percent. Achieving either target would require annual investment of over $85 billion in all aspects from energy capacity and generation to distribution and storage (17). 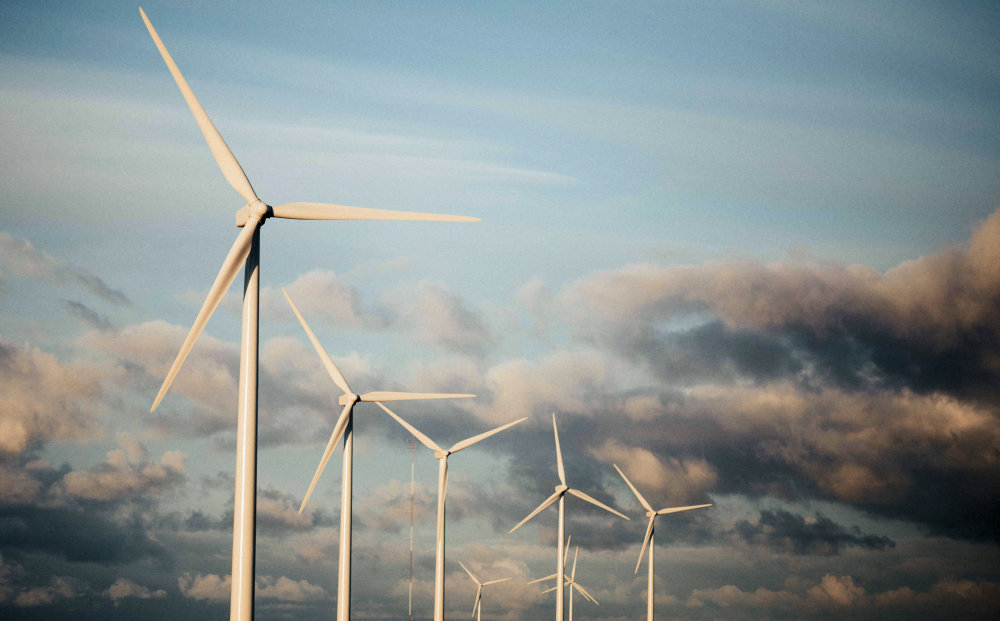 According to the International Rewable Energy Agency, wind energy would have the highest potential for growth both in onshore and offshore installations, followed by solar, which could contribute to a transformation of the energy distribution model with large numbers of users becoming producers. Reports by this agency also highlight the future need for investment in biomass and in exploring opportunities for co-generation, as this sub-market could triple in size by 2030. Other reports have identified the five most attractive areas for investors in the clean tech market, all of which are related to transportation: aviation, EVs, mass transit, and logistics present the strongest opportunities for future growth (18, 19).

Looking ahead, one of the main hurdles faced by investors is the lack of consistent policy at federal level, although that is not to say that there is a lack of incentives. The most far-reaching initiative in this respect is the Partnership for Renewable Energy Finance, led by the American Council of Renewable Energy. The program aims to draw investor attention through a combination of outreach, education and analysis initiatives and is supported by influential companies ranging from academic institutions to banks, non-profits, utility companies, and manufacturers of renewable energy products and services (20).

Future efforts to expand the renewables market in the United States and to attract further investment are likely to be centered around improving transmission grids, securing supply chain logistics for the biomass market, and integrating renewables into the current electricity grid system. These efforts, coupled with a faster-than-expected decrease in the cost of key renewables like solar and wind, can help drive up total investments in clean energy and reverse current market trends where investment in fossil fuels still dominate (21).