Clean Transportation in the United States

Clean transportation is one of the cornerstones of modern policy in developed nations. This is so because the transportation industry is behind half of the global oil consumption, and as fossil fuel resources continue to dwindle, this sector is experiencing a shift towards sustainable and cleaner sources of energy (1).

Nowadays, it is clear that there is a direct relationship between transportation and energy expenditure. Statistical data show that traffic congestion in the United States causes billions of fuel gallons to be wasted, costing commuters approximately $1,000 per person every year. Other studies have documented the cost of the environmental damage caused by traditional transportation systems, mostly reflected in greenhouse emissions, the overall carbon footprint, and unnecessary fuel consumption (2, 3).

In the United States, regulations on the use of alternative fuels began to be adopted in the 1970s, but their implementation proved to be a challenging task due to the scope and diversity of the nation's transportation industry. Notable steps were taken in the early 2000s with the launch of the EPA Smartway Voluntary Certification Program, which aimed to achieve far better environmental performance of certain types of vehicles (4). 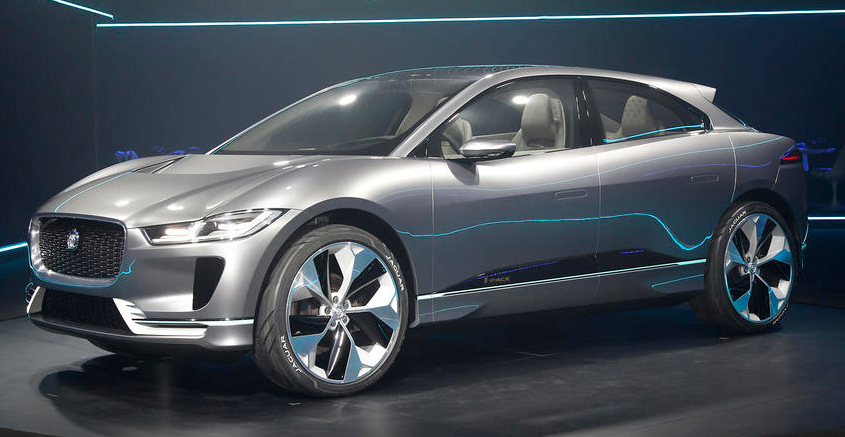 Another defining trend in the US clean transportation sector involves EV technology, which is becoming commonplace in this industry and is gaining acceptance in all its modalities: hybrid, plug-in, fuel-cell, and electric battery operated vehicles. In some US states (like California), government mandates require 15 percent of new vehicle sales to be EV by 2025, and in total, more than 400 US cities are looking to maintain or expand their current clean vehicle standards, a commitment that represents more than half of the US market (5, 6).

While the majority of public transit still relies on fossil fuels, steps in the right direction are being taken across the nation. Measures have been implemented to improve the energy efficiency of both light and heavy duty vehicles. For example, partially electrifying city bus fleets has resulted in annual fuel savings of $25,000 / bus in cities like Chicago and New York. Los Angeles, and San Francisco are planning to shift towards cleaner mass transit systems over the next 2 decades (7, 8).

Other initiatives involve the school bus system. In the United States, school buses run on diesel, and according to researchers, the switch to clean fuel sources in school bus system alone could go a long way towards reducing carbon emissions to the point of being equivalent to having 1 million fewer vehicles on the country's roads. All-electric pilot programs are already underway in Minnesota, California, and Massachusetts (9, 10).

Although an efficient logistics and transportation network is the backbone of the economy, the freight and logistics sector is also one of the main sources of greenhouse emissions. Light duty vehicles are the main carbon emission producers, since 60 percent of the total emissions are generated by this sector, followed by medium and heavy duty trucks and aircrafts (11). 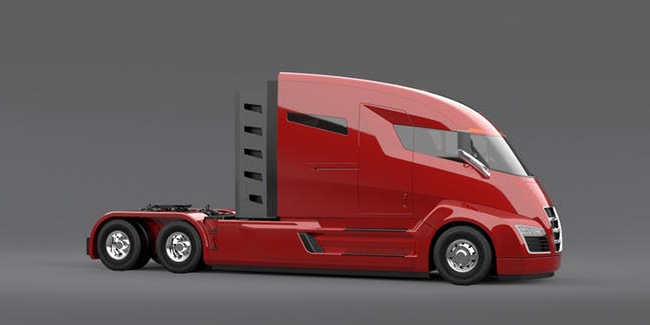 National standards for light and heavy-duty vehicles have been in place since 2010. These apply to commercial trucks and buses and aim to reduce oil consumption, cut down on fuel costs, and significantly decrease CO2 emissions. Once again, California has been leading by example and has shown a strong commitment to cleaning up the state's freight and logistics industry (12, 13). At the same time, major US corporations are taking the initiative and gradually building a delivery fleet that is powered by electric vehicles. This is the case of firms like Coca Cola, UPS, and AT&T (14, 15, 16).

According to a report by the International Council on Clean Transportation, by 2030 the US will be a leader in policies aimed at reducing carbon emissions. The development of clean transportation schemes is likely to intensify up to 2030, and to then be followed by a phase of widespread adoption of clean energy in transportation by 2050 (17). The most notable changes will involve air transportation, with improvements in aircraft efficiency; and an increasing market share of the electric vehicle sector, as well as extensive lightweighting in the freight and logistics sector (17).

In the short to medium term, the most important factors contributing to the growth of the domestic clean transportation industry in the US will be the decreasing costs of lithium ion batteries, expanding EV infrastructure, and the potential for utility companies to take a more active role in incentivizing the use of clean energy vehicles (19).

According to the Natural Resources Defense Council, low-carbon transportation should be a key priority in clean energy efforts and policy, as it it could help reduce greenhouse emissions by up to 80 percent by 2050. Recommendations include the use of renewable energy to power private and commercial electric vehicles, improving mass transit systems and green transportation infrastructure, and extending the scope of tax credits applied to vehicles that run on clean fuel sources (20).

Looking ahead, the widespread adoption of EV technology will require overcoming certain hurdles, most notably the collaboration between local, regional, and state-level agencies in terms of policy making and awareness raising. A fragmented approach to consumer incentives and policy changes remain the biggest challenges, but on the whole, the sector is moving in the right direction and receiving large amounts on funding, something that will be essential to inform policy and create a culture of awareness about the benefits of clean transportation (21).