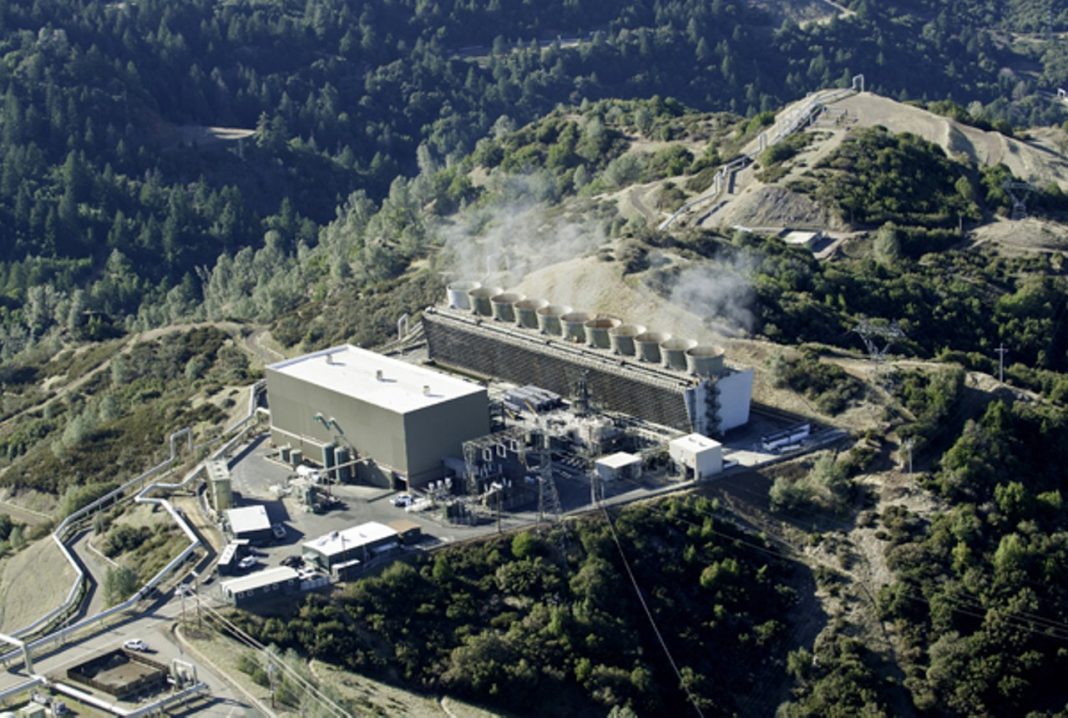 Overview of the Geothermal Energy Market

The United States is a global leader in the production of geothermal power. This alternative source of energy has been used since the early 20th century, although large-scale production was only possible once technology was developed to a point of being profitable, beginning in the 1960s in northern California in a complex that has now become the world's biggest geothermal power plant (1, 2).

Geothermal power is used in electricity generation, heating and cooling, and it also has large-scale industrial applications in processes like food dehydration. This source of power has important benefits that have made it an attractive source of clean energy, such as lower costs than solar and wind, and minimal adverse effects on wildlife and the environment. Moreover, and unlike solar and wind, geothermal energy is available around the clock, so it is a more consistent and reliable source of energy. Moreover, geothermal resources exist in vast amounts across the United States, and according to some sources, geothermal power extracted from US land could supply 80 percent of the country's demand, contributing to better energy security (3). 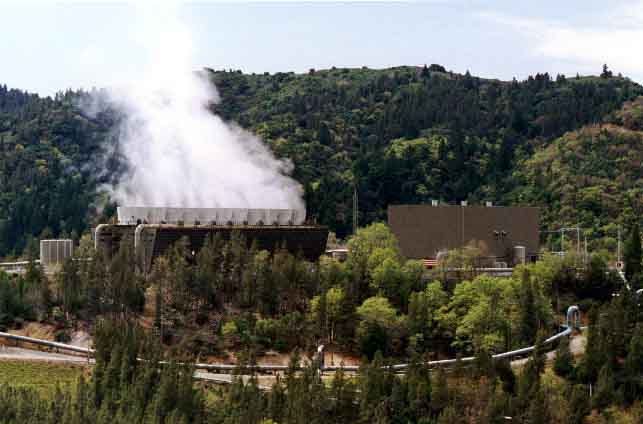 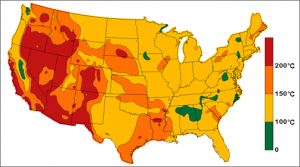 In the U.S., most geothermal activity is located in the west, along with Alaska and Hawaii. Of states that have geothermal resources, California generates the most electricity with its 34 power plants. It's also home to the world's largest dry steam power plant, The Geysers.

Geothermal Energy in the United States: Current and Future Trends

Although geothermal energy accounts for barely 0.2 percent of all electricity consumed in the United States, both capacity and investment are growing rapidly (5). As happens with other sources of clean energy, California is expected to continue leading the nation in its renewable energy strategy. This state alone is home to more than 20 geothermal resource areas, and virtually every Californian county has the potential to produce geothermal energy, which is already one of the key renewables in the state (6, 7). The state has specific targets in place, and more than a third of all electricity is to be derived from renewable sources by 2021. Geothermal energy will play a significant role in meeting this target, and to that end several grants and loans have been made available (8).

Research into the future development of geothermal power is led by groups like the Geothermal Technologies Office, which is part of the Federal Office of Energy Efficiency And Renewable Energy. This organization has carried out multiple future scenario analysis, establishing a path forward by looking at the potential of geothermal sector across the nation. Some of their estimates suggest that by 2050, the country's geothermal capacity could be doubled and supply approximately 8 percent of all electricity consumed in the nation (9, 10).

In the future, research is likely to focus on enhanced geothermal energy production systems, which harness heat in man-made reservoirs and therefore have the potential to expand the sourcing process beyond existing geological features. There is governmental support for R&D projects in this area, which could potentially supply electricity to tens of millions of households across the US, and projects are underway in California, Oregon, Alaska, Idaho, and Nevada (11, 12). 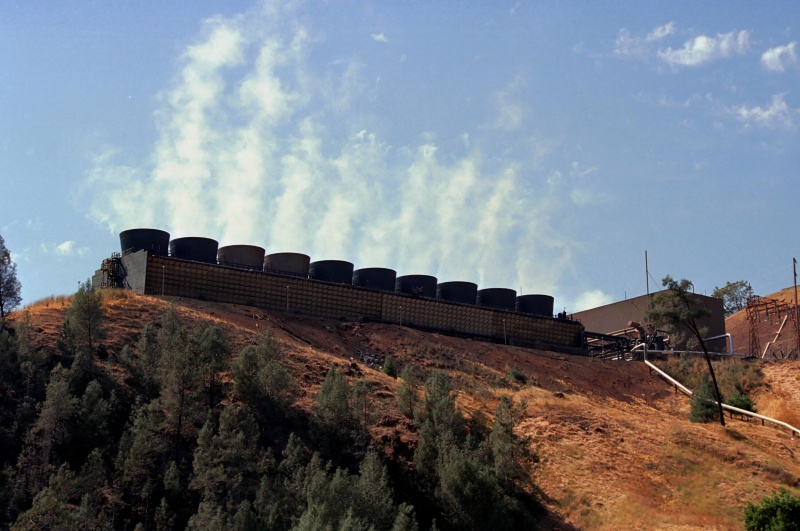 Similarly, Geopressured Geothermal Resources draw on the extraction of energy generated by high-pressured water in reservoirs. The Southern United States has the most potential for this form of geothermal energy, mainly in Louisiana, Texas, and states bordering the Gulf Of Mexico. In fact, research estimates show that half of the nation's geothermal potential could come from geopressured systems. Although there has been awareness about the enormous potential of these systems since the 1980s, interest and R&D have only picked up the pace during the 2000s, after a rise in the cost of conventional energy sources (13).

The third most promising area involves the co-production of geothermal energy using hybrid systems. This involves the combination or integration of systems of renewable and fossil energy resources, the most common of which include geothermal and oil, geothermal and gas, as well as geothermal and solar. This is still a comparatively small section of the geothermal market, but plants already exist in North Dakota and potential also exists in Texas, Hawaii, and Alaska (14, 15). Hawaii has in fact been identified as one of the top four regions with the highest potential for geothermal power along with countries like New Zealand and Iceland. Harnessing the energy produced by Hawaii's main active volcanoes could play an essential role in turning the state into fully energy independent by 2045, although building new plants will have to account for the islands' high risk of volcanic eruptions (16).

In order to boost capacity and production, improvements to the extraction process will need to be made. Some US companies involved in geothermal technology are already experimenting with advanced technologies that focus on improving well and energy conversion efficiency. However, to make geothermal energy more profitable and viable, more research is needed to understand how to best address damages caused by seismic activity, as areas rich in geothermal resources are prone to earthquakes (17).

Future developments in the geothermal energy sector will be largely dependent on funding for R&D, power plants, and distribution systems. The number and scope of incentives vary and is subject to policy objectives, but reliable and up-to-date information can be obtained from the Geothermal Technologies Office (17).