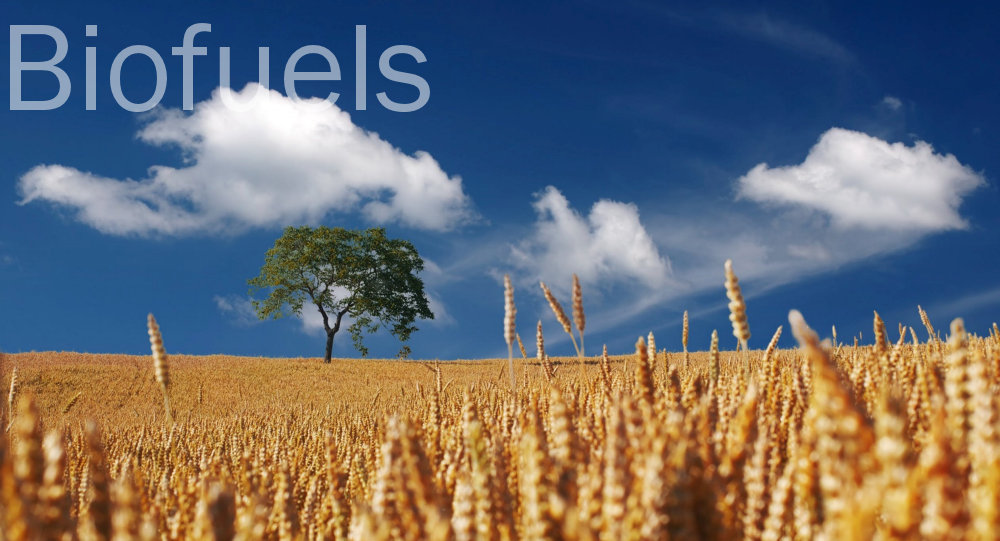 Overview of the Biofuels Market

Biofuels are an alternative to diesel and gasoline, as well as a cleaner form of energy that reduces dependency on imported fuels, contributing to energy security and to the overall sustainability of the energy industry. The most widely used form of biofuel in the United States is ethanol, which is produced with compounds from crops like corn and wheat. On the other hand, biodiesel (a form of biofuel) is made with fatty and greasy food by-products or from first-generation crops like soybean (1).

The United States is the largest producer of ethanol biofuel in the world, with almost half of the total global production, and is therefore able to meet its domestic consumption demands (2). Ethanol production has grown by almost 200% since the 1980s, and the most common use is in transportation, since both private and public service vehicles now function with ethanol-gasoline blends (mostly E10 and E85), which make up for approximately 10 percent of all gasoline products sold in the United States (3, 4).

The United States also tops the charts of leading global biodiesel producers, and production and consumption levels are balanced. Production is mostly concentrated in Midwestern states where rail transportation hubs are abundant, as biodiesel is reliant on this form of transportation for distribution (5).

Corn stover (stalks, leaves and cobs that remain in fields after the corn harvest) is the primary source of domestic biodiesel, although other common crop residues include barley straw, sorghum stubble, and wheat straw. Biodiesel uses range from transportation to heating, and in fact some US states have implemented biodiesel content requirements that have helped grow the market (6, 7). 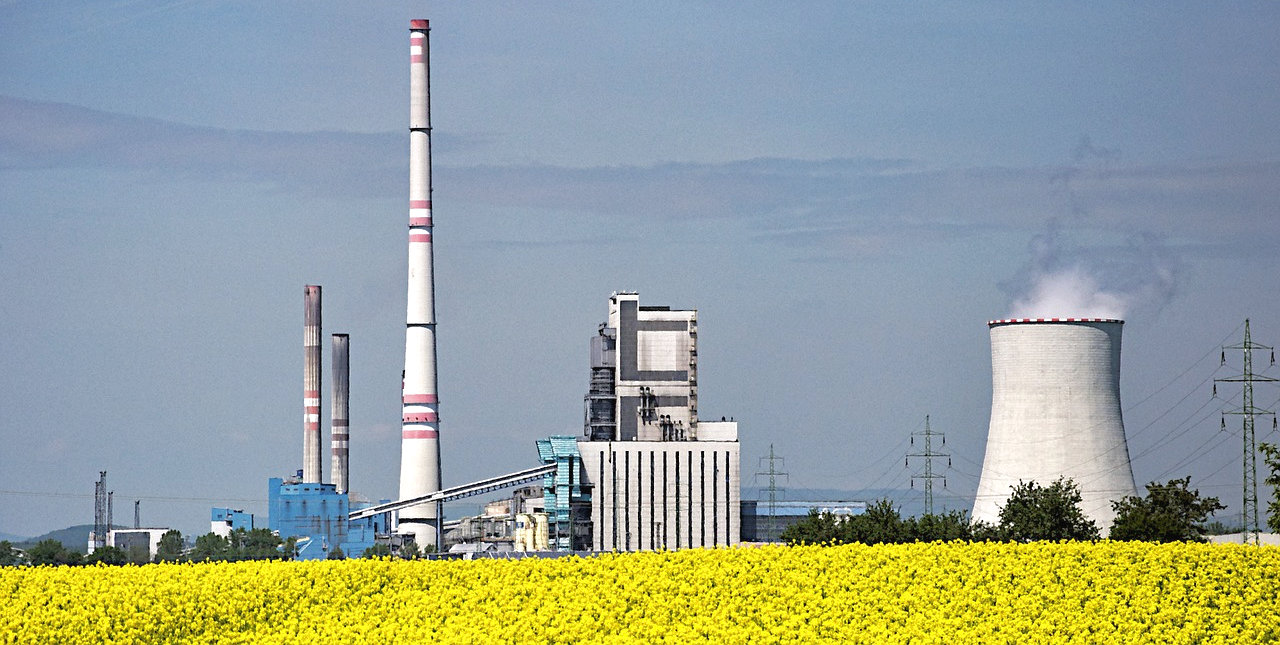 The growth of the US biofuel market has accelerated since the mid 2000s thanks to a series of federal initiatives aimed at subsidizing and incentivizing research and development. Tax credits are also being made available at state level, although they have expired in many states and they have a tendency to be withdrawn due to policy changes (8).

Market capacity is set to grow at 5 to 10 percent every year, which is on par with global growth predictions for the biofuel industry as a whole. To make this possible, advocacy groups are calling for multi-year incentives that support current research into alternative sources of ethanol, like trees and woody crops or switchgrass (9, 10). These sources are considered the biofuels of the future, since they require low input, grow fast, and are widely available crops (11).

Future developments will depend not only on the regulatory environment, but also on how fast biotechnology is developed and deployed. A promising path is the production of algal-based biofuels, which are seen as an attractive option due to their per-acre productivity levels and potential uses, which range from vehicle fuel to source of domestic electricity (12). Also promising is the field of cellulosic ethanol, seen as a highly cost-efficient biofuel with main uses in heating and as boiler fuel (13).

On the whole, the future of the biofuel industry in the United States will require the alignment between policy, private sector investments, and technological advances. This will also contribute to maintaining the US leading position as a global biofuel producer. 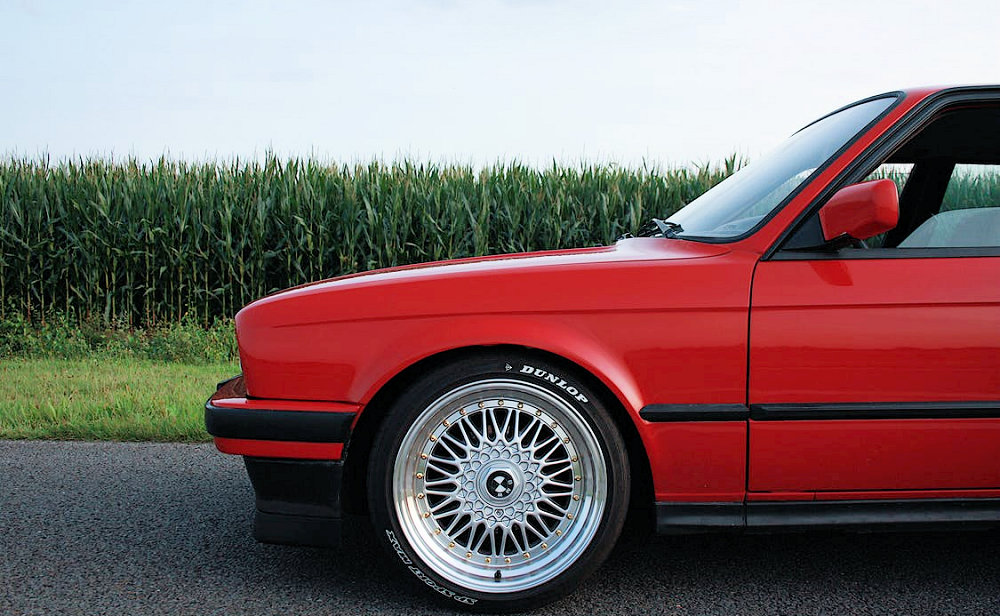 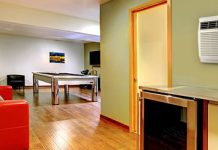 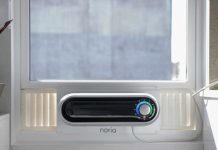 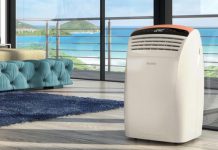 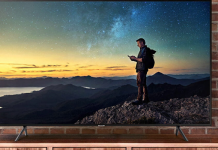 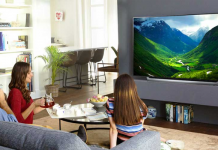 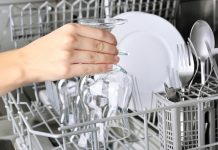